After an intense game session on the online felts, the final tablists of the PPL HighRoller (70 LAC GTD) and MoneyMaker (1 Crore GTD) took to the live felts at PokerBaazi LIVE for the final showdown. Held on 7th October, the HighRoller event went on for more than 6 hours to eventually crown a champion in seasoned pro, Shashank Jain. Making it till the end on The MoneyMaker felts was poker reg, Romit Advani, who walked away with the hard-earned bracelet and a cash prize of ₹19.25 LAC! 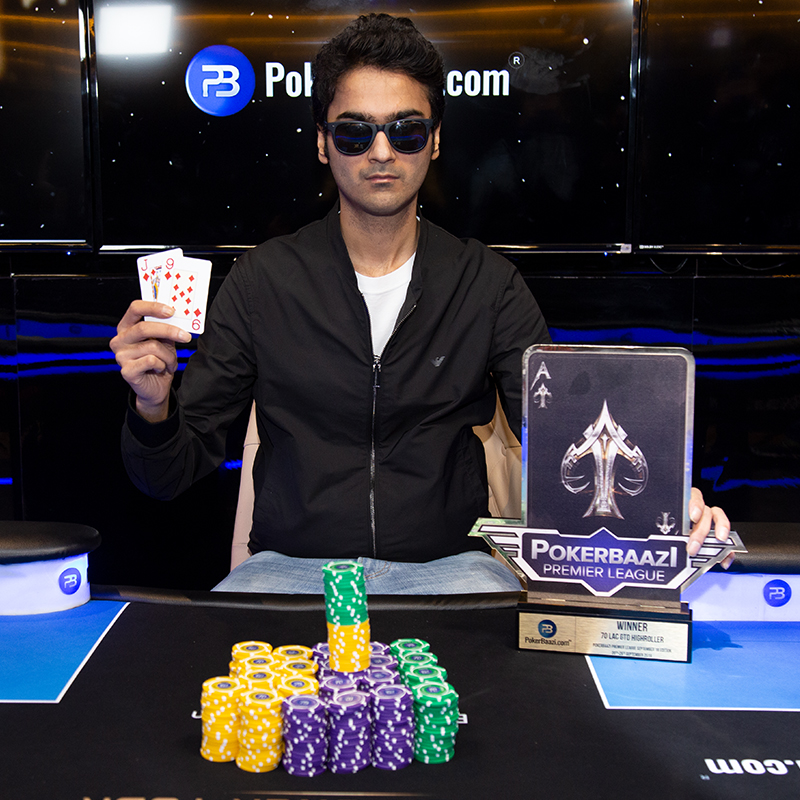 While the game began with the BPT 16 Main Event Winner – Puneet “neo1” Dua as the chip lead, the ones who steadily played to build healthy stacks throughout the game were Shashank Jain a.k.a. “Westworld” and Anish “Illusionist” Patra.

Adding an interesting twist to the event was missing player, Karan “mslpmfrt” Kapoor - he didn’t show up for the tournament but still finished fourth for ₹5.16 LAC.

The game went on for more than six hours, but it was only 90 minutes or so into the game that it boiled down to  two players - “Westworld” and Anish Patra. The fact that both played the heads-up game for 5 hours is a testament to their grit and determination. Kudos to both of them.

As the pros battled it out for the title, the game witnessed several twists and turns. Eventually, the board ran with 9h-10d-9-s-7h-Kc with Patra holding Ah-7s against Jain’s 9d-Jd. It was clear then that Jain won the title with three-of-a-kind nines. He went on to seize the first-place prize of ₹15.56 LAC!

For the full stream of the final table, visit: 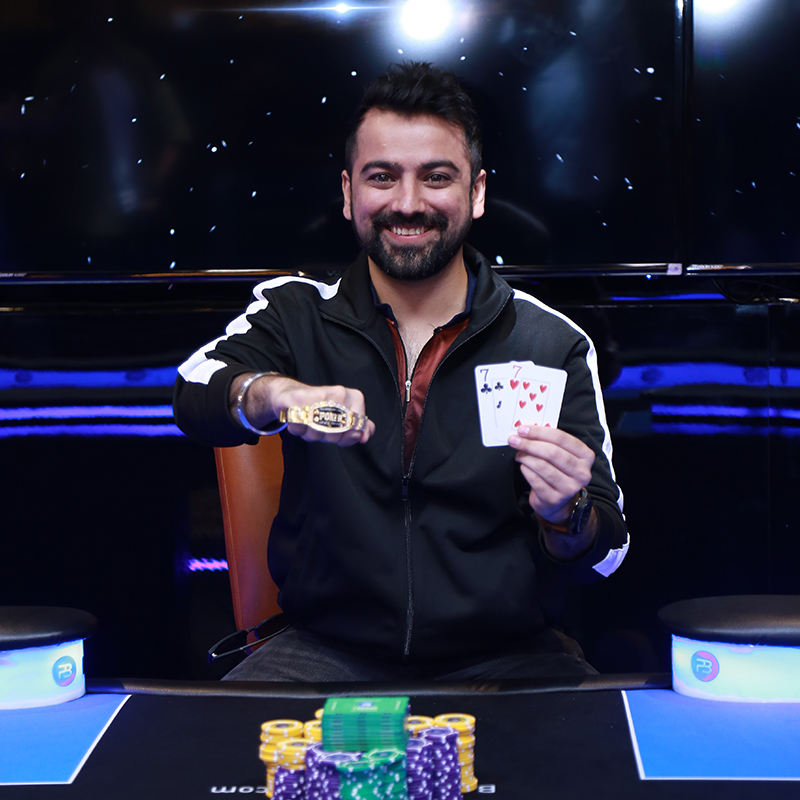 The star-studded final table of this PPL biggie attracted all the action at PokerBaazi LIVE. After the elimination of Siddharth “schemer” Karia, the heads-up battle began after more than 4 hours of intense competition.

Catch the final table action below:

PPL has finally come to a close, but the fun is just beginning. Our live poker event, the Baazi Poker Tour (9th -14th Oct) begins today with the BPT Kick-Off event beginning at 6 PM. Are you #InItToWinIt?

More in this category: « Another Ace Edition of the PPL! BPT Kick Off Event Marks A Spectacular Start to the Series »
back to top