The New Home for Indian Poker

The National Poker Series made its digital debut in June - providing the stage for players of all skill levels from across the country to compete in a relentless battle of skill, mental strength and consistency and take home the title of India’s first poker gold medallist. India’s first-ever Gold Championship poker series, the 2021 edition of the NPS was a landmark event for the country’s burgeoning poker community and saw over 84,000 players battle it out against each other in 64 tournaments for the title.

The NPS saw players from every corner of the country join the action and stake their claim for the top prize. From experienced stalwarts to talented newcomers, the NPS witnessed some scintillating performances from players at the felts. Check out the Series podium below as well as the winners of all the tournaments from the last edition below. 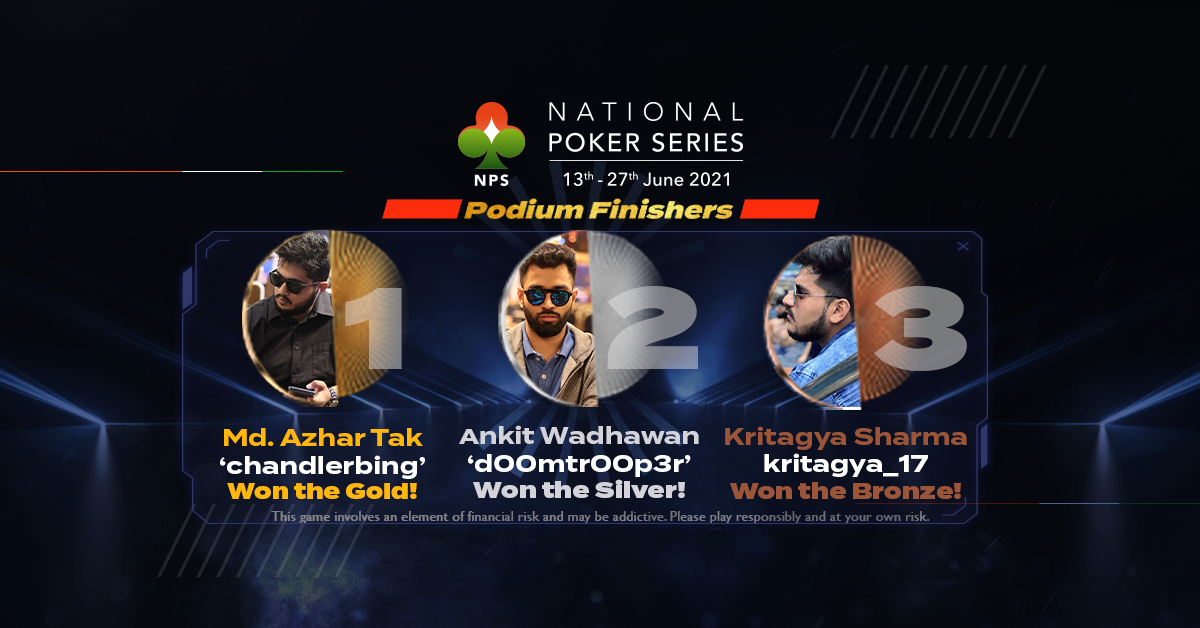 The National Poker Series will return in 2022 - giving players another shot at achieving ultimate glory and taking home the most coveted competition in the Indian poker landscape.

Hear the Stories of India's Finest

We went around the country and spoke to some of the most recognised players in the poker scene. From age to profession, interest to life path, their stories are as varied as India itself, with one thing in common - they found their passion in poker, they combined it with hard work, they made it big. And now they're determined to be India's first poker gold medallist. Watch them below. 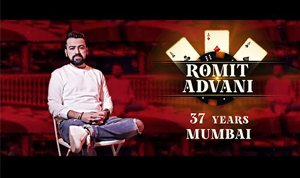 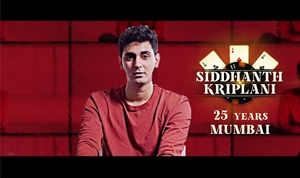 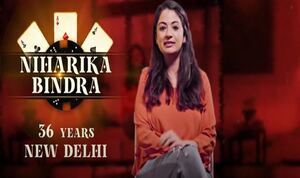 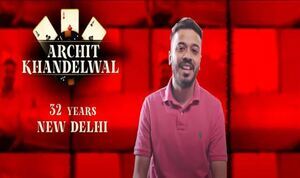 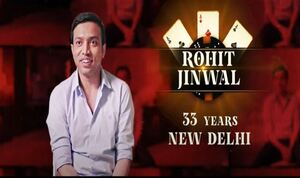 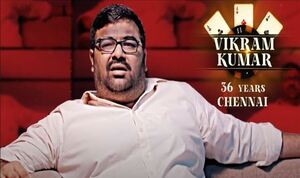 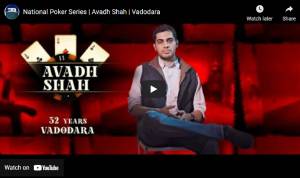 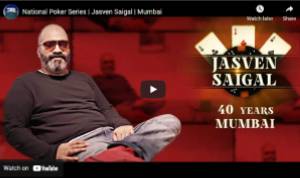 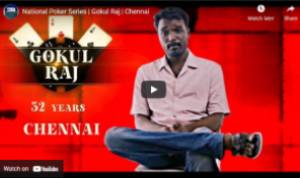 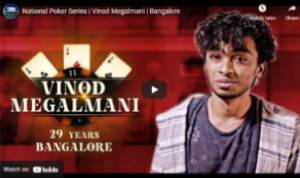 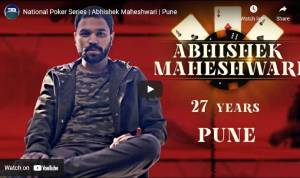 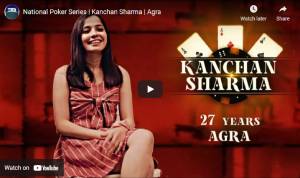 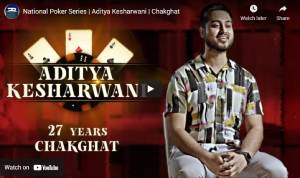 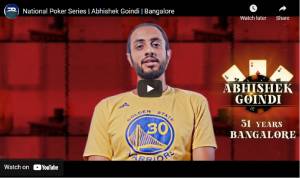 Glory, gold and giant prizes - it’s all up for grabs this National Poker Series with three unique leaderboards giving you three different categories of prize pools to win from as you chase the gold.

The golden rush is worth 20 LAC GTD!

Every tournament win will contribute towards determining your place on the final NPS podium. The winner, runner-up and 2nd runner-up of each tournament will be awarded a Gold Medal (worth 10 points), Silver Medal (worth 5 points) and Bronze Medal ( worth 2 points) respectively. The final NPS Podium will be calculated on the basis of the total points won by a player, and the top three players at the end of the NPS Series shall win the chance to represent India on the world stage at Las Vegas and win packages worth a total of 20 LAC!

Every entry you make in every tournament will help you rise through the ranks. Win from 3 LACs GTD every single day as part of the NPS Daily Leaderboard, making it a total leaderboard worth 45 LAC over the 15 day series! The winnings will be auto-credited to your PokerBaazi account in the form of Real Cash Bonus in the following structure:

The leaderboard calculation will be done as follows:

Where:
A = Number of total entries
B = Tournament buy-in
C = Finishing position

Play through the NPS to win from 35 LAC GTD!

That’s not all. In addition to the NPS Podium and the Daily Leaderboards, the Series Leaderboard in the National Poker Series will have prizes worth 35 LAC. So get, set and go for gold! The winnings will be auto-credited to your PokerBaazi account in the form of Real Cash Bonus in the following structure:

Where:
A = Number of total entries
B = Tournament buy-in
C = Finishing position

*Only Players who finish in the paid positions are eligible for Leaderboard points.

*PokerBaazi.com reserves the right to change the terms and conditions without prior notice.

Go For Gold, Get Even More

When glory is on the line, the rewards will get even bigger. Not only does the NPS have 64 tournaments offering 192 medals - there are perks for everyone, right from the participants to the big winners!

Every entry gives you a shot at more

There’s more to win even after it!

The paths to glory are aplenty, The NPS has several marquee events, and a win in any of those, or in the Series Leaderboard, gives you a chance to etch your name as the first NPS Night of Champions. This event will be a Sit’N’Go which will be organised online on PokerBaazi.com and is scheduled for July 3rd, a week after the completion of the National Poker Series, with the top two winners taking home 7L and 3L in cash prizes: